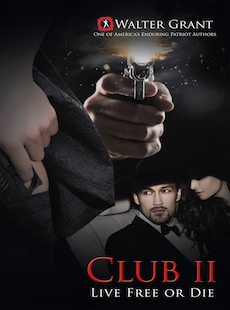 We lured him to a motel with a promised sexual encounter unlike anything he'd ever known. We made good on our promiseÑthere was no sex, but it was without doubt unlike anything he'd ever known. We spiked his drink, teased, and toyed with him until he passed out. Then we tied him up, duct-taped his mouth, threw him into the trunk of our car and drove him to an abandoned farmhouse in the woods where he could scream himself hoarse without anyone hearing him. We waited until the drug wore off and then introduced him to pain. In the end we gave him a choice; he could tell us what we wanted to know and die quickly or die stripped naked with syrup poured in his ears, nose, eyes, and on other areas of his body while tied down in the vicinity of a fire ant community. We took him outside where he could view the areaÑthere were dozens of ant hills. I thanked him for his cooperation and made sure he saw me smile as I slit his throat. I can only speculate as to how deep corruption goes and who is involved in any given circumstance. I only know I will never fully trust my government ever again.\Ó