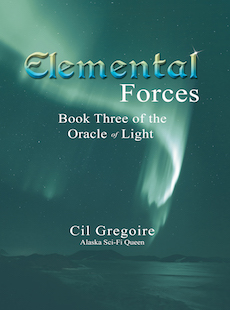 Once again two worlds become inextricably entangled in an engrossing tale of mystery and adventure. On Earth Rahlys continues her training with Quaylyn, Melinda's dreams are haunted by the taint of Droclum, Jack Faulkner, an old marine buddy of Vince's, holds the key to solving a mystery, and Leaf, the youngest wizard, and the toddling twins, Crystal and Rock, charm their way into the hearts of all. On Aaia (Anthya's World) Rojaire still seeks his long-lost Kaylya and a secret valley hidden in the Crescent Mountains on the Devastated Continent consolidates the first steps toward revolution on a world that values population control over individual freedom. And somewhere... Brakalar still possesses the rune-covered chest containing the rod of destruction. Elemental Forces awakens one's sense of wonder and discovery on a spellbinding adventure that ranges from the boreal forest of the northern Susitna Valley and the rugged Bristol Bay coastline in Alaska to the swamps and highlands of southern Louisiana... and beyond. 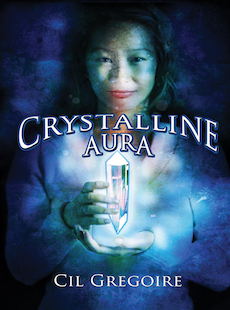 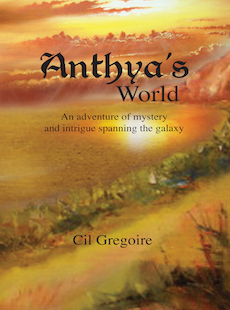